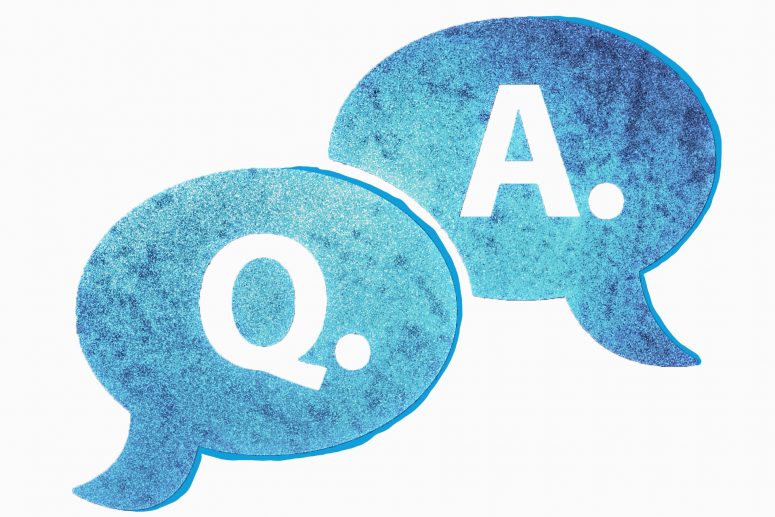 JSA: Let’s dive right into the big news that you’re announcing at Telecom Exchange about your network. First of all, why did United Fiber & Data decide to build this network now?

UFD: In 2012, United Fiber & Data (UFD) recognized the need to create a superior alternative to an aging and vulnerable fiber-optic data communications network in the northeastern United States. Since that time, United Fiber & Data has engineered and constructed a 14-mile metro ring in NYC with 70+ miles of laterals, as well as a 400 mile long-haul route to Ashburn, VA.  United Fiber & Data’s network can provide the physical diversity required by its customers from the more traditional routes along the I-95 corridor.

JSA: What are the main differentiators between this network and other networks on the market?

UFD: Our network is not stitched together from other pre-existing, aging infrastructure; it is all new construction, single manufacturer cable, and wholly owned by United Fiber & Data.  We avoid the congestion of the I-95 corridor by taking a westerly path across New Jersey and Pennsylvania before the route heads south through Maryland and Virginia, arriving directly in Ashburn, without having to go through DC.

JSA: Which companies could benefit from this network?

UFD: United Fiber & Data’s network will benefit customers who desire a path between NYC and Ashburn, as our newly constructed route will support current leading edge optical gear to obtain the high levels of throughput on our fiber while maintaining low latency.  Being geographically diverse from other routes along the corridor, United Fiber & Data’s fiber can provide redundancy required by modern day networks.  Customers will include carriers, data centers, hyper-scalers, and enterprises such as healthcare, finance, government, education, and manufacturing.

JSA: Could you tell us a bit about the metro NYC network in particular?

UFD: United Fiber & Data’s metro NYC network consists of 13.8 mile primary backbone in Lower and Midtown Manhattan. Since construction, UFD has added over 70+ miles of laterals stretching from Central Park to Wall Street, and ultimately adding 350+ buildings, with the capability of accessing some of the most famous carrier addresses in the industry.  Leaving Manhattan under the Hudson, our route takes a unique path through Weehawken, connecting with data centers in Secaucus as well as many of the popular data centers in Northern New Jersey.